A Welcome to the Woke

The Evil Reason for Defunding the Police 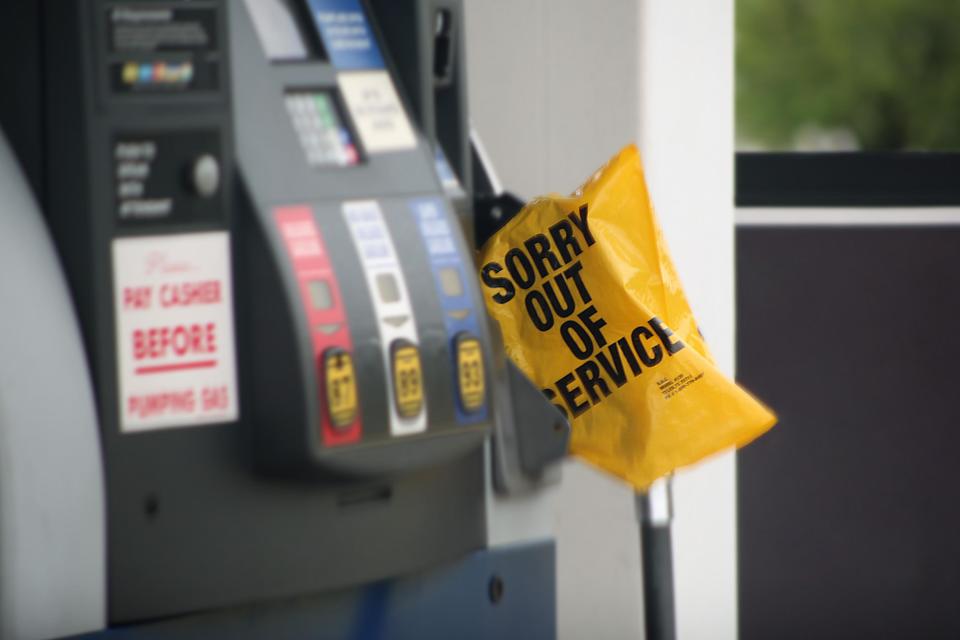 Are you one of the voters from 2020 who now realizes the mainstream media sold you a bill of goods about Joe Biden being a “healer and uniter?” Have you figured out that what would truly unite all Americans would be putting the interests of all Americans first and foremost – such as controlling inflation and lowering gas prices – and not the interests of the permanent political class and their friends in Washington?

If so, we welcome you. If you’re still under the delusion that Big Government, and Big Government programs, are the way to go, no worries: we’ll wait for you to catch up and vote for smaller, more accountable government.

Just don’t wait too long – Big Government is very aggressive about its self-preservation (not your preservation) as it seeks to box you in and put you under the control of an army of unelected bureaucrats.

That’s the evil nature of Big Government, and that’s how the those in the Washington swamp work: they exert control over your life by embedded the control of you so deep within a government agency, you’ll have to win a fight against the agency to get rid of the control. And good luck doing that.

Look at how Biden just tried to force you to get a shot by threatening your job. Nothing is more vital to a person than having a job, but now, Biden wants you take the shot in order to go to work. So, how does he do this? He doesn’t go to congress to try and pass a law (which he knows will fail) or even go to the American people. Heck no.

He has the Occupational Safety and Health Administration (OSHA) issue a mandate that you need the shot or you can’t work.

Who put OSHA in charge of making public health decisions?

Thank God the Supreme Court struck that foolishness down.

You would think you’d read expose after expose in the mainstream media about stunts like the one Biden tried to pull with OSHA, a dirty trick designed to get around the lawmakers you elected, but you won’t. The media had a vested interest in getting Joe Biden elected: they have a lot of secret deals with the Washington swamp, deals and conflicts of interests that they never mention.

Remember when the mainstream media used to look out their readers? They don’t do that anymore, they try and cover for Joe, or whoever is in power that they like. Covid tests needed to be ordered months ago, but weren’t. Now there’s a shortage. Why wasn’t the media asking pointed questions when the Omincron variant first hit the news? The last president was hounded relentlessly on testing kits. Where’s the same outrage now?

And then there’s the disaster unfolding in our schools. Schools were allotted 132 billion (1 million dollars per school) to stay open but aren’t. Where did all that money go? Shouldn’t the monies be returned if the schools have no intention of staying open? Where’s the accountability to the parents and the students?

Covid, and the response at least in schools, has been a real tragedy for the kids and, as adults, we’ve failed the next generation to give them the same opportunities we had. And where is the leadership to turn this disaster around?

But the schools are one of many bungled or created disasters coming out of Washington. Right now, we’re dealing with inflation, the price of gas, the botched withdrawal from Afghanization, and so on. All of these disasters created by sheer incompetence, graft, or both.

The bottom line is this: Americans don’t see Washington focused on their needs and problems, only perpetuating Washington’s own power and paychecks. And I have news for my fellow Americans: don’t hold your breath waiting for change.

So, to all the woke who have finally come to the same conclusion, welcome to the fight.

(45)
(as of May 28, 2022 19:02 GMT -05:00 - More infoProduct prices and availability are accurate as of the date/time indicated and are subject to change. Any price and availability information displayed on [relevant Amazon Site(s), as applicable] at the time of purchase will apply to the purchase of this product.) 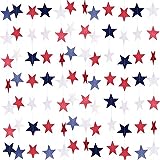 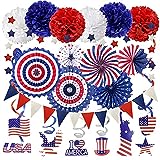 (75)
$15.99 (as of May 28, 2022 19:02 GMT -05:00 - More infoProduct prices and availability are accurate as of the date/time indicated and are subject to change. Any price and availability information displayed on [relevant Amazon Site(s), as applicable] at the time of purchase will apply to the purchase of this product.)