For New Growth First the Seed Must Break

Trump To Be Honored By Bi-Partisian Black Group 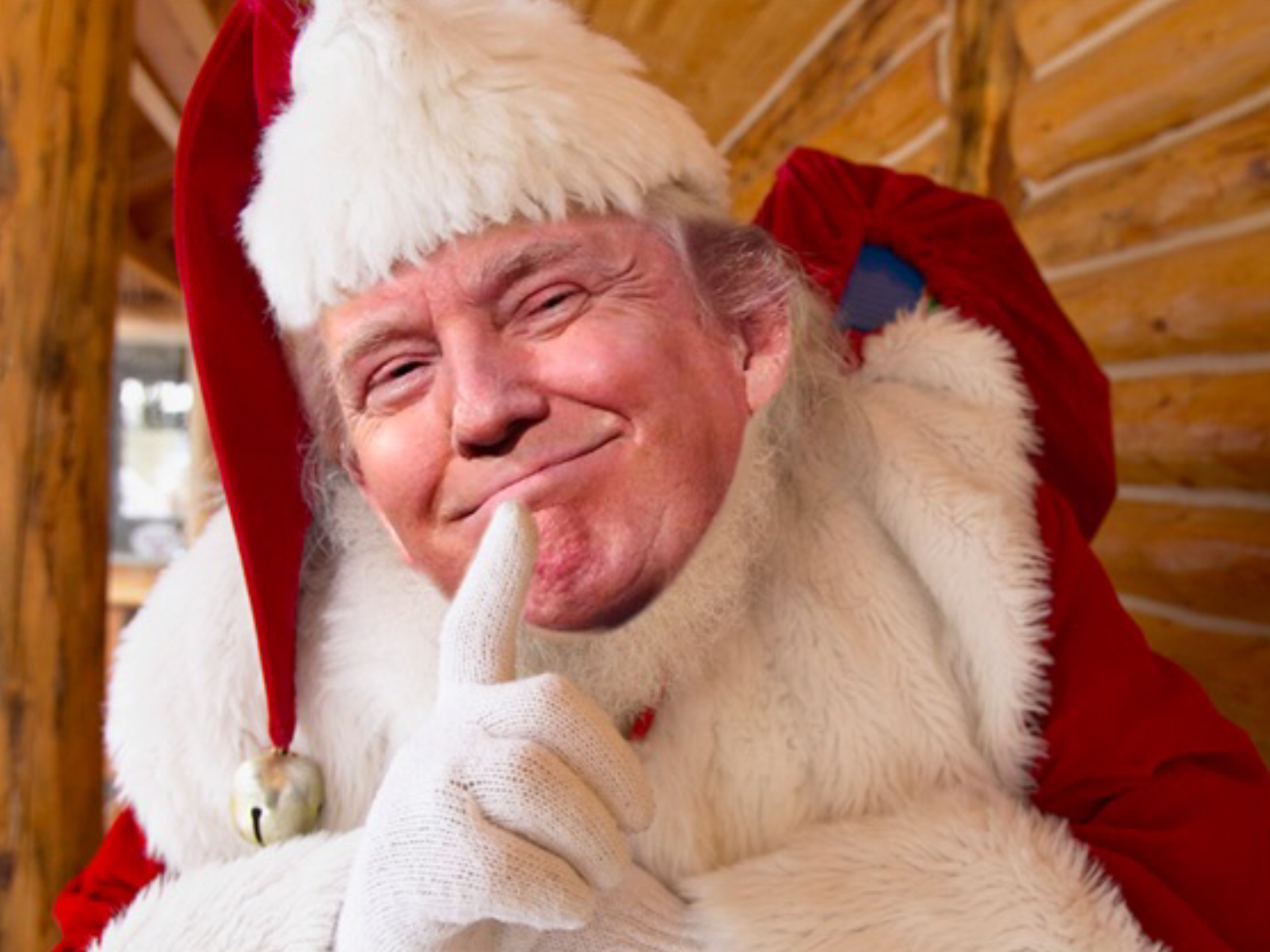 The historic trade agreement known as USMCA, between the USA, Canada, and Mexico was finally signed with bipartisan support, this week, handing President Donald J. Trump a massive victory on top of other great economic news to finish off  2019 with happy voters.

“This is the first-ever trade coalition of workers, farmers, Republicans, Democrats, business and agriculture groups, organized labor and much more,” U.S. Trade Representative Robert Lighthizer said in a statement celebrating the vote.

The deal is so great that even left-leaning media, like Bloomberg news had to admit that it is good times for America, because of the hard work of Trump, his administration and the Conservative-Populist movement that put it all into motion and made the deal possible.

The USMCA is expected to add over $59 Trillion dollars to the US Treasury, giving great relief to American workers who were embattled under President Barack Obama’s policies of punishing job makers.

A Press Release out of the Office of the US Trade Representative (USTR) contained a fact sheet on a variety of trade issues for all states, including the benefits of the USMCA Trade deal, for each individual state, that was signed into law this week, after a long year of sitting on the desk of Rep. Nancy Pelosi (D-CA), while she played with impeachment.

Now that the US House has passed it on to the Senate, the USMCA is expected to create a high number of new jobs by encouraging expansions of their facilities and bringing American businesses back to America, where it is now more favorable to do business.

The bill is expected to be signed, sealed and delivered after the first of the year.

With the US government encouraging and protecting business innovation, slashing business regulations, and supporting the American worker, citizens are expected to just be happier overall.

Perhaps every “old” is “new” again.