Trump To Be Honored By Bi-Partisian Black Group

What is "Liberty" in Chinese? 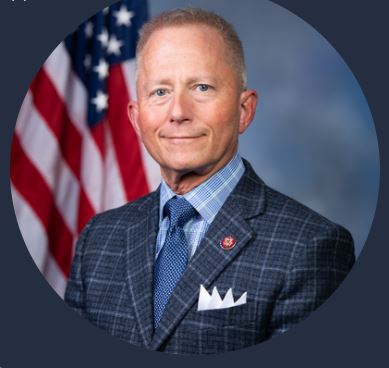 Tuesday, Sean Hannity announced on his show that Rep. Jeff Van Drew (D-NJ) will vote no on impeachment.

The story was not a total surprise to political watchers. In September President Donald J. Trump tweeted about Van Drew’s point of view:

“All that’s swirling around us now is Impeachment. We talk about it day and night, it’s what’s on the news, there is NOTHING that has turned up that is Impeachable. Our founding fathers set impeachment to be extremely rare. We need to get good stuff done. Let the people vote,….

Speaker Nancy Pelosi announced that she will hold a vote on Thursday to formalize an impeachment inquiry against Trump.

“I would imagine that I’m not voting for it.” Van Drew, co-chair of the House Blue Dog coalition said. “I have long maintained the position that the impeachment or potential impeachment would not be good for Democrats or Republicans,” he said to ABC News.

Van Drew is the first Democrat to publically break ranks with the party over impeachment.