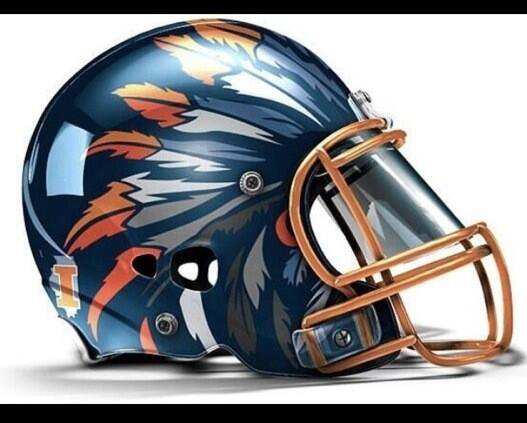 Saturday, at an Illini School football game, the beloved former mascot, the Illini Chief, made a rare appearance:

Citizen Media has interviewed Ivan Dozier, seen in this video trying to reclaim the Chief Mascot, numerous times over the last year, when we discovered him in a Campus Reform Article and following video.

Democrat groups have harrassed the school administration, until they banned the use of the mascot, claiming they defend and represent Tribal people.

Here Dozier, who is of native descent, was educating college Republican groups at the University Illinois, where he hoped to overturn the ban on the Mascot, the Illini Chief, who had been at the school’s sports games for 81 years.

In this video, Dozier and his property were attacked by the leftist Democrat group, who wish for the Chief to be banned for good.  Dozier, who has tribal ancestry, is working to reinstating the Chief, a beloved mascot of the school.

PROOF: This Impeachment is a Scam