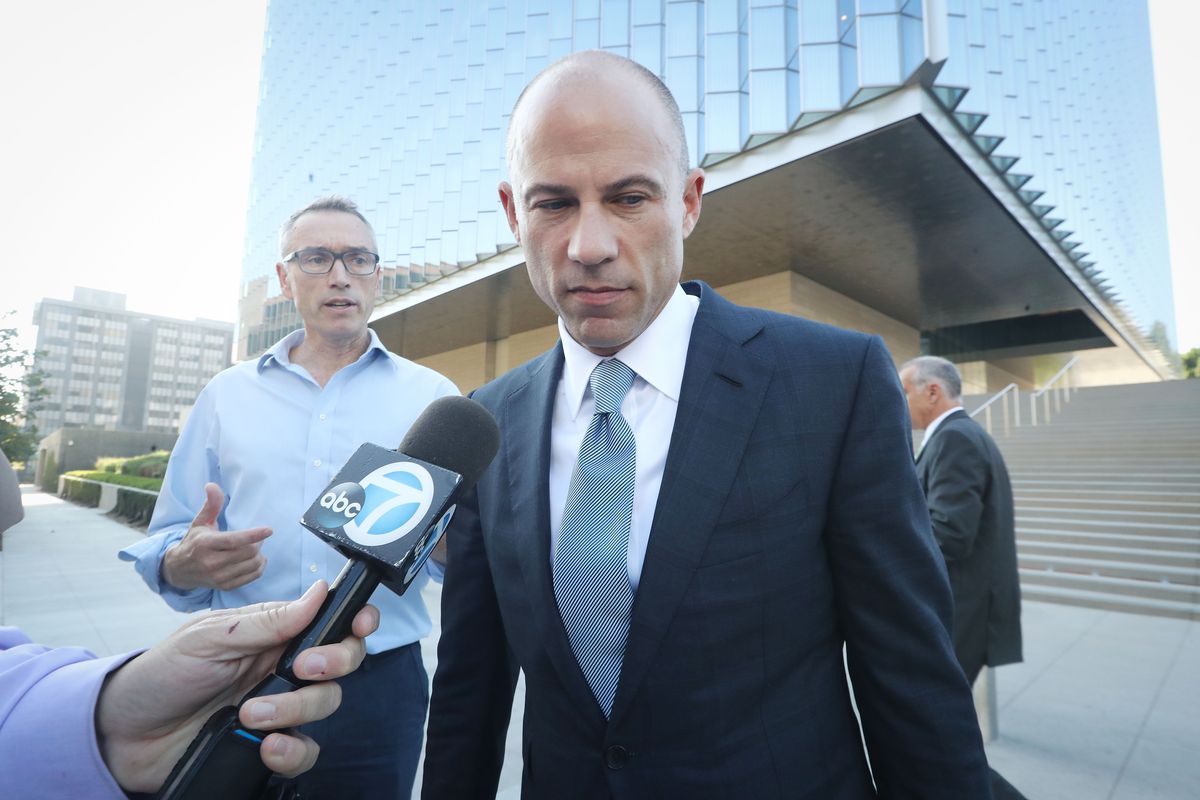 Tmrw at 11 am ET, we will be holding a press conference to disclose a major high school/college basketball scandal perpetrated by @Nike that we have uncovered. This criminal conduct reaches the highest levels of Nike and involves some of the biggest names in college basketball.

“We will announce charges against attorney Michael Avenatti for attempting to extract more than $20 million in payments from Nike by threatening to use his ability to garner publicity to inflict substantial financial and reputational harm on the company if his demands were not met, ” posted the US Attorney’s Office for the Southern District of New York, Facebook.

“Avenatti used extortionist threats to get payments for himself,” said officials.

According to a press release from the Department of Justice:

“Attorney Michael Avenatti was arrested today pursuant to a criminal complaint alleging he embezzled a client’s money in order to pay his own expenses and debts — as well as those of his coffee business and law firm — and also defrauded a bank by using phony tax returns to obtain millions of dollars in loans.

According to an affidavit filed with the criminal complaint in this case, Avenatti negotiated a settlement which called for $1.6 million in settlement money to be paid on January 10, 2018, but then gave the client a bogus settlement agreement with a false payment date of March 10, 2018. The affidavit states that Avenatti misappropriated his client’s settlement money and used it to pay expenses for his coffee business, Global Baristas US LLC, which operated Tully’s Coffee stores in California and Washington state, as well as for his own expenses. When the fake March 2018 deadline passed and the client asked where the money was, Avenatti continued to conceal that the payment had already been received, court documents said.”

Aventatti is the bombastic talk show guest who was a frequent speaker against President Donald J. Trump, becoming a popular Democrat pundit speaking about the Mueller investigation into the Trump family, mocking people online in vicious attacks under the hashtag #BASTA.

How'd that work out for you buddy? #basta https://t.co/2RwNHrpzDK

Avenatti’s co-conspirator is a CNN legal analyst and council for Jessie Smollett, a man who reported a false hate crime against supporters of President Trump and was charged with numerous felonies from the event.

“Anyone else think it’s way too much of a coincidence that @MichaelAvenatti’s co-conspirator and @cnn legal analyst is Mark Geragos, just happens to also represent Jussie Smolette???” wrote Donald Trump,Jr.

Political Correctness: The Weapon in a Superpower’s Destruction