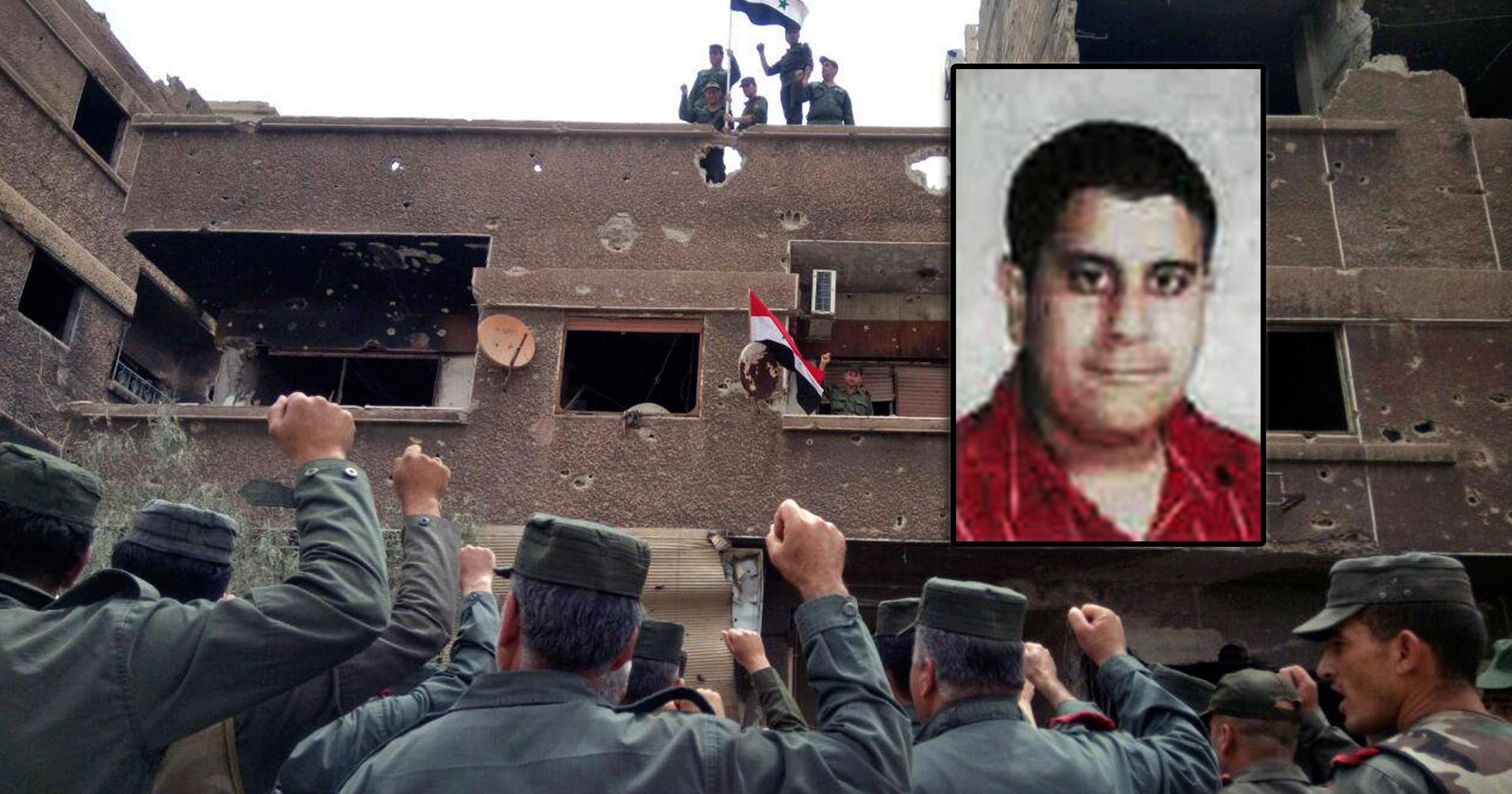 Tuesday, the Department of Justice released a report updating a case of an ISIS member from Dearborn Michigan of conspiring to provide further material support, receiving military training and possing and using a machine gun for violence against coalition forces.

“A 28-year old man who last resided in Dearborn, Michigan and who was previously indicted in July, 2018, with providing and attempting to provide material support to the Islamic State of Iraq and al-Sham (ISIS), a designated foreign terrorist organization, was today charged with additional offenses of conspiring to provide material support to ISIS, possessing and discharging a machine gun in furtherance of a crime of violence, and receiving military-type training from ISIS.  Assistant Attorney General for National Security John C. Demers, United States Attorney Matthew J. Schneider and Special Agent in Charge Timothy R. Slater of the FBI’s Detroit Field Office made the announcement.

The superseding indictment was brought against Ibraheem Izzy Musaibli.  Mr. Musaibli will be arraigned on the new indictment in federal court in Detroit.

The superseding indictment alleges that, from April 2015 through June 2018, Mr. Musaibli knowingly provided and attempted to provide material support to ISIS, in the form of personnel and services, knowing that ISIS is a terrorist organization and that ISIS engages in terrorism.  The superseding indictment further alleges that Musiabli conspired to provide and provided material support to ISIS and that he received military-type training from and on behalf of ISIS.  The superseding indictment also charges Musaibli with knowingly possessing and discharging a machine gun in furtherance of a crime of violence, namely, providing material support to ISIS.  Musabli, a natural-born U.S. citizen, was detained overseas by Syrian Democratic Forces (SDF) and was transferred into U.S. custody in July 2018,” according to the Press Release.