1st Lt. Cody Holte, 29, was killed during the shootout at a local apartment building in Grand Forks, North Dakota, while working in his role as a police officer. (Army)

A National Guard soldier who also served as a police officer in Grand Forks, North Dakota, was killed in a shootout Wednesday afternoon that also took the life of a woman, injured another law enforcement officer, and wounded the suspect who authorities say initiated the exchange.

1st Lt. Cody Holte, 29, was killed during the shootout at a local apartment building while assisting two sheriff’s deputies after they were met with gunfire when they attempted to evict a tenant on a judge’s orders, according to local officials. 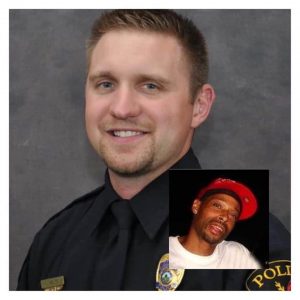 “Uniformed deputies knocked and received no answer at the door. Deputies gained access to the apartment and observed Salamah Pendleton retreat to a bedroom,” said Schneider.

The deputies gave several commands to open the door, which were not answered. After opening the door themselves, they “were overtaken by heavy gunfire” and forced to retreat, according to Schneider.

One deputy was wounded in the opening salvo before they called for assistance from other law enforcement in the area, prompting Holte and another police officer to respond.

Medical aid was rendered to the wounded suspect and he was transported to a local hospital, Nelson added. A 61-year-old woman named Lola Moore, whose relationship to the suspect was not released, was killed in the exchange.

Holte suffered multiple gunshot wounds and his fellow officers carried him to an ambulance for transport to Altru General Hospital. He later succumbed to his injuries there.

Holte had been with the police department for three years. He is survived by a wife and infant son. He also served concurrently in the Army Reserve and Army National Guard for about a decade.

An online fundraiser established to support Holte’s wife and 10-month-old son had reached more than $37,000 of its stated $40,000-goal by Friday morning.

On May 27, a shooting occurred in Grand Forks, N.D. that took the life of Officer Cody Holte of the@GrandForksPD. Officer Holte was also a First Lieutenant in the North Dakota National Guard. pic.twitter.com/GoGWldomWF

“Yesterday we lost a brother-in-arms,” said Ryan. “Cody was a selfless leader who spent countless hours preparing his unit for upcoming missions. He led from the front and always put his soldiers’ needs before his own.”

Holte enlisted in the Army Reserve in 2010, and later commissioned into the Guard in 2015, where he served until the time of his death. North Dakota adjutant general Maj. Gen. Al Dohrmann also offered his condolences in a statement Thursday.

“Cody dedicated his life to serving his community, state, and nation, always putting the needs of his soldiers and the citizens he served above his own,” Dohrmann said.

An investigation into the shooting is underway by the state-level authorities.

OPINION: A Rationalization – By Whom 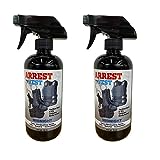 (3774)
$29.99 (as of July 2, 2022 13:31 GMT -05:00 - More infoProduct prices and availability are accurate as of the date/time indicated and are subject to change. Any price and availability information displayed on [relevant Amazon Site(s), as applicable] at the time of purchase will apply to the purchase of this product.)

(1046)
(as of July 2, 2022 13:31 GMT -05:00 - More infoProduct prices and availability are accurate as of the date/time indicated and are subject to change. Any price and availability information displayed on [relevant Amazon Site(s), as applicable] at the time of purchase will apply to the purchase of this product.) 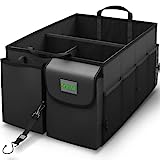 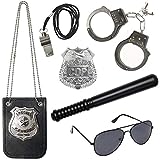 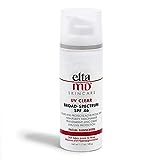