Cowboy Up: "We Won't Be Scared Into A Box, That Is What Communists Want", Couy Griffen Talks About the American Spirit 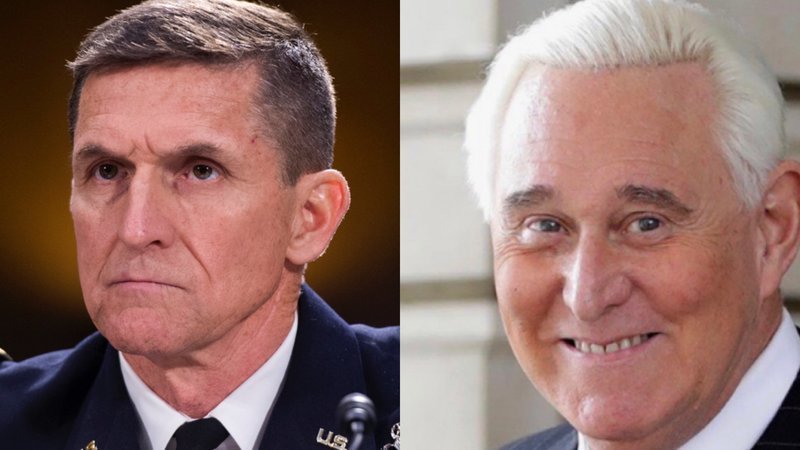 President Donald J. Trump spoke on Sunday about the possibility of a Presidential pardon for three people who had served him in his campaign as a friend, as a consultant on energy, or in his administration and were convicted of crimes against Congress, as process crimes, from a historic hoax known as “Russiagate” meant to unseat a duly elected President.

“Stone was treated unfairly, Manafort – the black book was a fraud. Flynn was a highly respected person, it was a scam on him. You’ll see what I’m going to do. Takedown of a duly elected president,” Trump said, answering a question from a reporter about any upcoming pardons.

Chatter started going around the horn this weekend after Stone, a long time confident of Trump’s, was denied a new trial, and he was ordered to prison in the next two weeks. Stone was a guest on Fox News, Tucker Carlson show, which was the first time he had spoke publically about his trial after President Barach H. Obama appointee Judge put him under a Gag order, refusing to allow him to defend himself in public.

“You will see what I do,” Trump said, Sunday. “Investigate the investigators, I guess.  They are scum, human scum.”