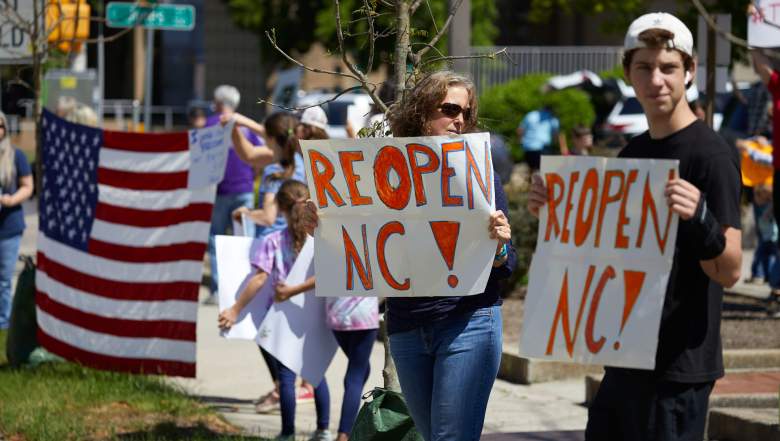 A businessman who is an Army veteran and former North Carolina congressional candidate hired a fleet of buses to carry business people from around North Carolina to share their concerns at a Re-Open North Carolina protest in Raleigh, later this week.

“My interest is in protecting the US Constitution and educating people about what is happening to business people around the state because of this shutdown,” Tim D’Annunzio told Citizen Media.  “So I hired some buses to bring people to the Capitol to attend a rally on Tuesday the 21, and share their stories.”

D’Annunzio is a former staff Sargent and a member of the Golden Knights Parachute brigade, who owns numerous companies in North Carolina, instructs free-fall jumpers, has run for both US House and US Senate.

“The right to assemble is our first amendment right, and I was very concerned about the Raleigh police said about our right to protest after the last Reopen NC rally last week.  When I heard about the statement the police released, about protesting being a non – essential activity, I decided to get some buddies together and go down to Raleigh'” D’Annunzio said.

A group who call themselves ReOpen Raleigh had a protest on Tuesday, April  14, when police arrested a woman and later released a statement saying that protesting was a “non-essential activity”.

The protestors are in violation of the Governor’s Executive Order and have been asked to leave. #ReopenNC pic.twitter.com/AIEetS42NE

Protesting is a non-essential activity.

“People want to say that the government is using the General Welfare clause to protect our welfare. We have to remember the 9th amendment that says that nothing in the US Constitution can be used to negate any other right, so they are wrong and I want to help other people stand up for our rights,” he said.

“I am able to put some resources together and volunteer those resources to help other people, so that is what I am doing and why I am bringing people by bus into the capitol,” he told Citizen Media.

“We can not surrender to the attacks of the left or the people who want to see us lose our rights. I have invited people to join this bus tour to Raleigh from other businesses, such as a friend in Moore County.  He would love to tell his story and talk about the future for his line of business,” he said.

“Social distancing is only to really harm the service industry business like bars and restaurants, if the Government continues those demands past May first,” he said. “We don’t have any groups talking about those issues right now.”

“People need to grasp what is happening to us right now, at this moment.  We talk about the pressure point in linear time.  We are faced with shaping the future at this time, of being the history that we leave behind with the courage we find today.  I just really can’t imagine what will happen to us if we lose our Constitutional rights,” D’Annunzio said.

This story is developing and Citizen Media will be with D’Annunzio on Tuesday at the Capitol.  We will bring you the stories of the riders.

You can find D’Annunzio on FB at:

(141989)
$49.99 (as of August 10, 2022 18:27 GMT -05:00 - More infoProduct prices and availability are accurate as of the date/time indicated and are subject to change. Any price and availability information displayed on [relevant Amazon Site(s), as applicable] at the time of purchase will apply to the purchase of this product.) 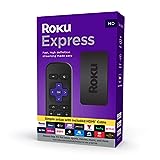 (119729)
$0.00 (as of August 10, 2022 18:27 GMT -05:00 - More infoProduct prices and availability are accurate as of the date/time indicated and are subject to change. Any price and availability information displayed on [relevant Amazon Site(s), as applicable] at the time of purchase will apply to the purchase of this product.)

The Economist - US Edition

(5186)
$14.99 (as of August 10, 2022 18:27 GMT -05:00 - More infoProduct prices and availability are accurate as of the date/time indicated and are subject to change. Any price and availability information displayed on [relevant Amazon Site(s), as applicable] at the time of purchase will apply to the purchase of this product.)