A Sing-A-Long at the US Capitol 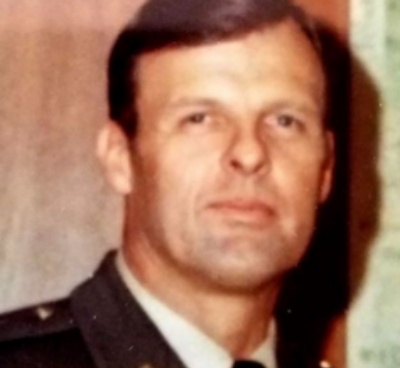 So, we are at war with an invisible enemy from the nation of COVID-19. In any war, quasi-war, or near-war in history there have been casualties and different kinds of units have different casualty rates; and this war is no different.

Fighting wars includes setting objectives that, when reached, determine which side wins the battle, the campaign and the war itself.

Obviously, setting the right objectives is a key issue in war-fighting. Selecting objectives includes considering more than terrain and and lines of communication, etc. and usually include consideration of casualty rates. Until now in this war against COVID-19, the casualty rate has been a dominant factor.

Our choices at this point in this war are: 1) Continue to defend against COVID-19 and set zero casualty based objectives that save lives but will probably cause long term adverse effects to our economy and our personal freedoms; 2) Go on the offensive and set new objectives that consider casualty rates but focus on restoring our economy and keeping our freedoms. BTW, no war has ever been won by the side on defense.

This situation is not very different from the decision points reached in WW II regarding the Normandy invasion or using WMDs at Hiroshima and Nagasaki. Hard decisions that led to victory and ultimately saved more lives than were lost.

Hopefully, our elected representatives, the media, our business, et al will put politics and anti-Trumpism aside by going on the offensive focused on restoring our economy and keeping our freedoms AND PUT AMERICA FIRST.

We can indeed fight the COVID-19 war and return to normal (no “new” normal) at the same time.

“The Shutdown is Not About Your Health” Says Former NC Commissioner, Karen Bentley