MPD Sergeant Speaks Openly With a Rally Attendee in DC 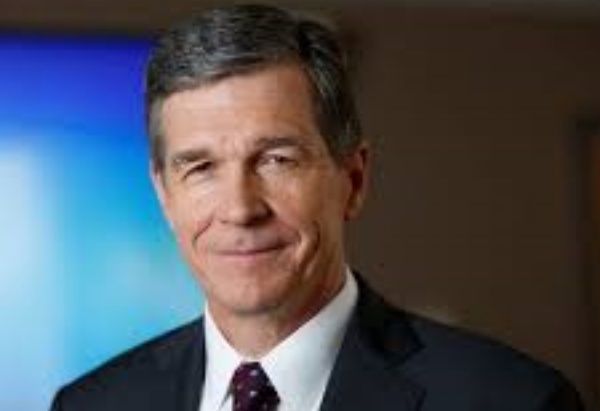 A definitive action in response to the peaceful and public protests in the North Carolina Capital city. Over the past few days the public response has been growing to the shut down of the state economy in response to the COVID-19 outbreak.

In fact, at least one person was arrested while protesting near a parking lot adjacent to the North Carolina General Assembly building. She was peacefully protesting without inciting any violence.

Congress shall make no law respecting an establishment of religion, or prohibiting the free exercise thereof; or abridging the freedom of speech, or of the press; or the right of the people peaceably to assemble, and to petition the government for a redress of grievances.