CPAC 2021 - CMN Throws Down With Not Black Not White American 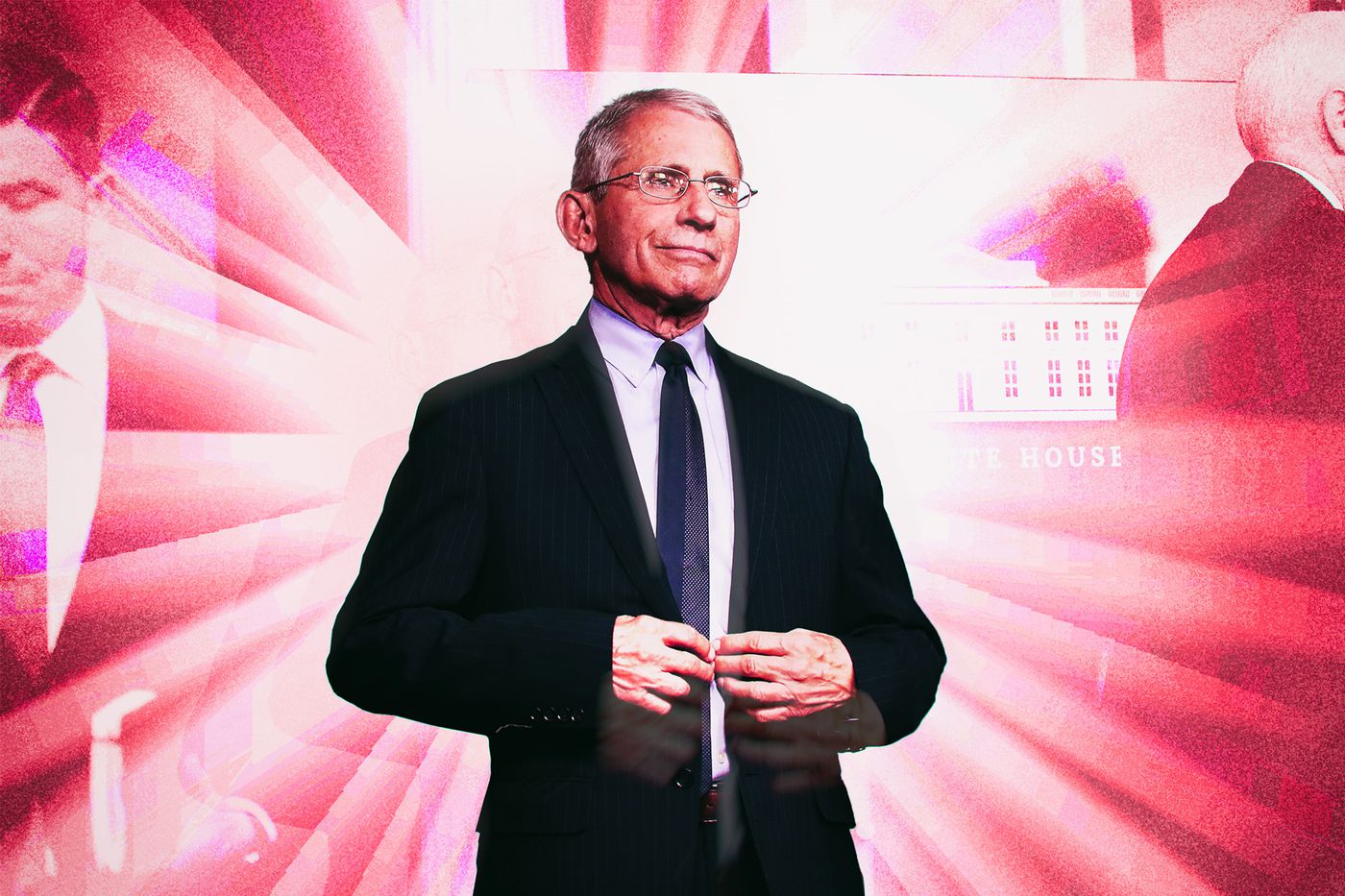 It started Sunday at President Donald J. Trump’s press conference on then unfolded on Twitter, the evidence of a coordinated effort by leading Democrats to push the COVID-19 narrative of Dr.  Anthony Fauci, a narrative on disease control which differs from that of Trump.

A  reporter berated Trump, Sunday over his suggestion that Doctors should consider already available medicines to treat the Corona Virus.

Fauci is now becoming the lone dissenting voice against Hydroxychloroquine, the drug at the heart of the Democrat made controversy, as more and more doctors report on its efficacy.

According to his biography, Fauci is an “immunologist who has served as the director of the National Institute of Allergy and Infectious Diseases since 1984.”

But the Democrats have politicized Fuci’s point of view on healthcare for a mysterious purpose, and have even engaged in something they claim to hate, “memetics” they are using to promote the “sexy nerd” at the center of demoralizing Trump and his supporters, over the right to try established medicines to cure the COVID illness.

Fauci certainly has allies in the media and with Democrats after a long government career, the following is some evidence of the left’s ability to mobilize and push their anti-Trump message.

The moment Trump walks into the press briefing room today, every journalist should demand Dr. Fauci answer if Americans should trust Trump’s drug recommendations. That way Trump ends it before it even begins.

What the hell, Jared Kushner! What do you mean our stockpile vs state stockpile of health equipment? This is the UNITED STATES OF AMERICA! This is a CRISIS! U & your inept father in law have bungled the response. You better get the PPE, respirators, ventilators to the states NOW!

The public attacks continued on Monday, with over the top nonsense:

“What that means, during this pandemic: Narcissistic leaders never have, as Trump likes to say, the best people. They have galleries of sycophants. With the exceptions of Drs. Anthony Fauci and Deborah Birx, Trump has surrounded himself with a Z-team of dangerously inexperienced toadies and flunkies — the bargain-bin rejects from Filene’s Basement — at a time when we require the brightest and most imaginative minds in the country,” New York Times author wrote, Monday.

"This weekend, Reuters reported that Trump successfully pressured the Centers for Disease Control and Prevention to change its guidelines for prescribing the medicine."

Opinion | This Is What Happens When a Narcissist Runs a Crisis – The New York Times https://t.co/kWOBmwKsCv via @nuzzel

And the Fauci fandom is a real thing:

We shouldn't need a petition for something that's obvious but here we are https://t.co/bmcRDATHfK

All of this over an “over the counter” medicine, available to people around the world for cheap, which is the center of a knockdown drag-out battle between career bureaucrats and a President who is trying to save people’s lives.

So in Brazil hydroxychloroquine is over the counter medicine?

Maybe we could consider that here, at least temporarily. Then you can just telehealth your doctor to get the azithromycin. https://t.co/BLB4ujlHjh