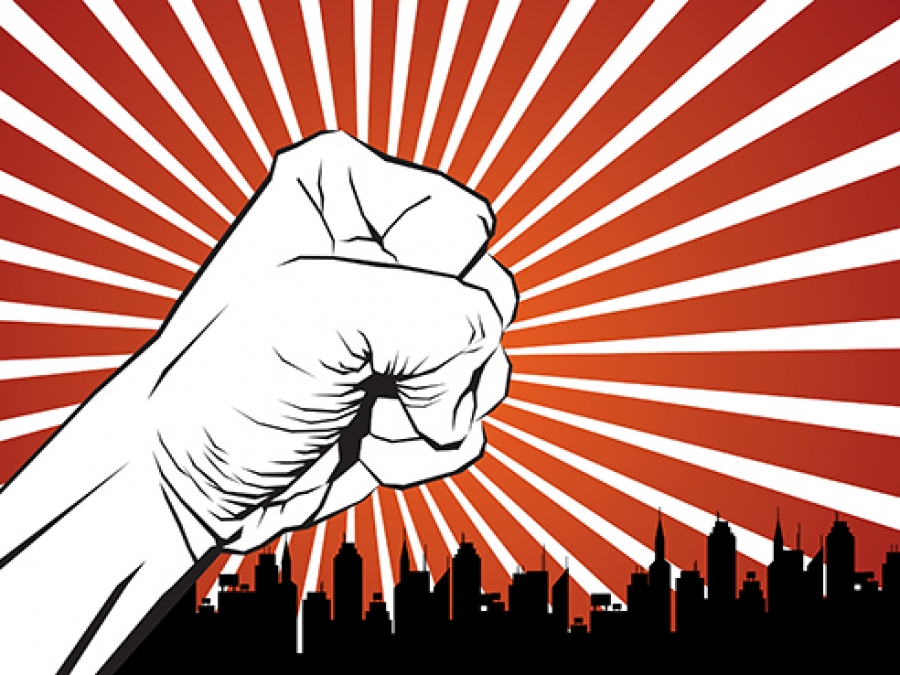 A ranking member of the House Foreign Affairs Committee, wrote a letter to Secretary of State Mike Pompeo on Thursday, to ask for an investigation into China’s response to the COVID-19, and their alleged disinformation and coverup, deconstructing the PR Campaign that China is elevating this week for themselves, by appearing to provide humanitarian relief to other countries.

“They are price-gouging Europe and not giving the tests out for free.  It is like setting someone’s house on fire and then showing up with water- they started this wildfire. They started this disinformation campaign saying the US military started this virus. It is very clear to me,” Rep. Michael McCaul, R-Texas

“The first  [Covid-19] cases came to us from China sometime in January, from people who attended a festival in Wuhan and then got on domestic and foreign flights. It could have been contained and stopped,” he said on Fox News.

According to Catherine Herridge, McCaul’s letter was released to CBS News Thursday, directing Pompeo to pursue “a multilateral investigation into the CCP’s (Communist Chinese Party) coronavirus coverup which will underscore their pandemic enabling malfeasance is not just an American concern, but a global one,” McCaul wrote.

“To refute the CCP’s dangerous disinformation campaign, the United States should work with like-minded democracies, like Taiwan,to produce a definitive account of the origins of the virus, the CCP’s culpability, and whether the CCP influence undermined the legitimacy of the WHO at this critical time,” he wrote.

Pompeo had signaled earlier in the week that he was tracking with McCaul already at his appearance at a G7 summit on Wednesday.

” The Chinese Communist Party poses a substantial threat to our health and way of life, as the Wuhan virus outbreak clearly has demonstrated.  The CCP also threatens to undermine the free and open order that has underpinned our mutual prosperity and safety in the G7 countries,” Pompeo said.

AMERICA FIRST: Gaetz Shuts Down Communists, “We Are No Longer The World’s Fools”