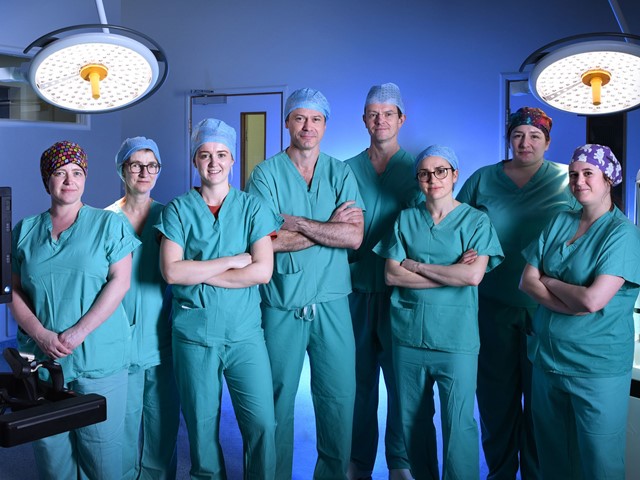 March 21, a group representing thousands of Americans in the medical field took the opportunity, while the coronavirus is front and center, to write a letter of support to President Donald J. Trump, and to ask that his administration look into abusive behavior by past Government administrations, preventing the medical field from doing their best work.

“Our capacity to manufacture antibiotics, vitamin C, protective gear, and most other drugs was outsourced overseas decades ago,” Read a letter to Trump from the Association of Physicians and Surgeons,” the letter said.

“Your Administration needs to investigate the reasons for this, including the single-source contracts that benefit Group Purchasing Organizations (GPOs) and Pharmacy Benefits Managers (PBMs).

The culpability of the FDA must not be overlooked. FDA has the power to shut down U.S. production of a pharmaceutical because of noncompliance issues that have no effect on safety or quality, such as exceeding a production quota or a paperwork oversight. Yet the FDA has no meaningful oversight of the production of the 90 percent of our medications that are made in China and other foreign nations. Nor has it responded to national security concerns about drug supply lines.

The FDA has a crippling effect on innovation, with $1 to $2 billion worth of requirements to bring a new drug to market,” the letter read.

The federal government has a stranglehold on laboratory medicine because of the Clinical Laboratory Improvement Act (CLIA). Deviation from complex regulations could destroy a laboratory. SARS-CoV-2 testing is complex and fraught with pitfalls. We need independent efforts, not a government-imposed monopoly. In addition to testing for the virus, which has many false positives and false negatives, we need tests for acute (IgM) and convalescent (IgG) antibodies, so far not part of the approved regimen,” the letter said.

Assoc. of American Physicians & Surgeons (AAPS), representing thousands in all specialties in all states, would like to express our gratitude for your leadership at this time of crisis. https://t.co/GqsydeuGKj

“We appreciate your effort to ameliorate the shortage of medical personnel by allowing payment for telemedicine consultations, and your previous efforts to reduce the Medicare documentation burdens. Practitioners estimate that their productivity is decreased by at least 20 percent by electronic medical records, coding requirements, MIPS, and so on. Why should physicians, like other professionals such as lawyers, not set their own fees without being tied to thousands of codes invented by the AMA and the WHO?

Why couldn’t doctors get paid for treating COVID-19 without the AMA inventing a code for it? Why should insurers be dictating what care patients may receive, and what they may pay? Insurers should be transparent about what and how much they will reimburse, without interference in private arrangements. Likewise, government should not be dictating the terms of consensual arrangements.,” the group wrote.