AMERICA FIRST: Gaetz Shuts Down Communists, "We Are No Longer The World's Fools" - Citizen Media News 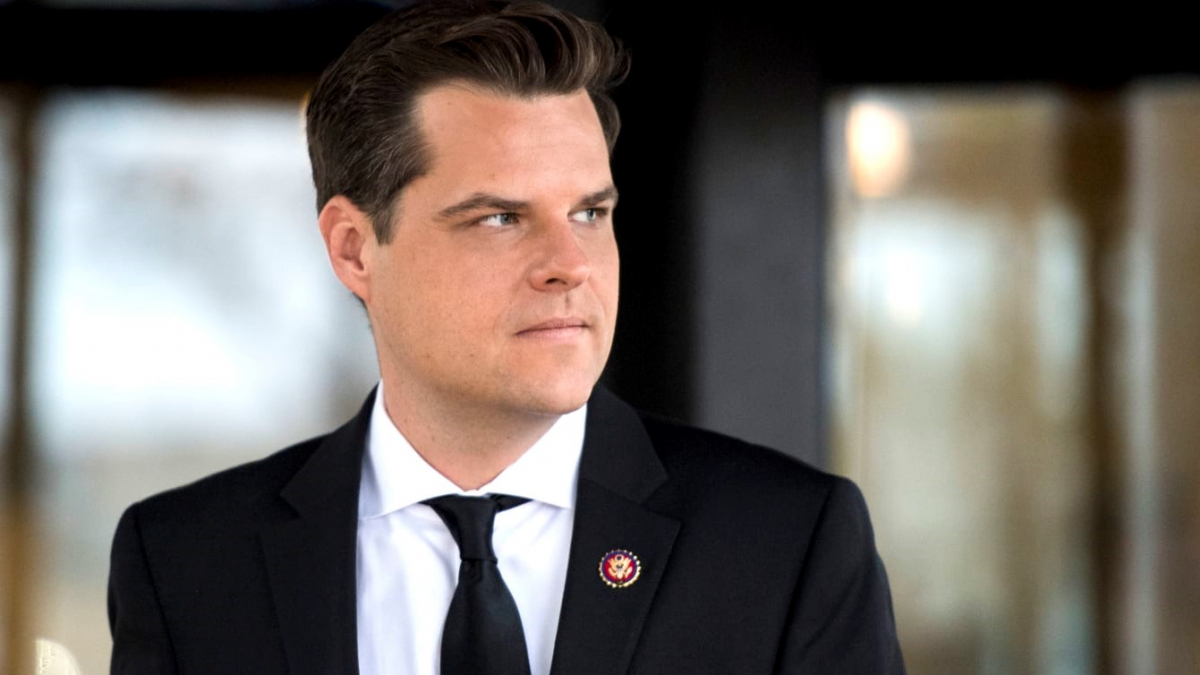 A Congressman who has risen to the top of the field of Populist-Conservative Civil Servants on the Hill, at a time of numerous hoaxes to overthrow President Donald J. Trump, was on Tucker Carlson show Tuesday night to talk about his ideas of what “America First” really means.

“I have introduced legislation to block bailouts to corporations controlled by China.  It is so obvious I can not believe it is not the law already”, Matt Gaetz, R-Florida, said.

Gaetz’s announcement comes at a time when, like Carlson, the host of the show said, “China unleashes a Pandemic on the world, and we send them US Tax dollars.”

The Pandemic Carlson referred to is Covid-19 or the “Coronavirus”, which Trump referred to, last week, as the “China Flu”, because it originated in the country of China.

Gaetz talked about the tenants of Economic Nationalism, which is putting American owned businesses and workers at the forefront of assistance from the Federal Government.

“China has a lot of influence, and Chinese owned business have a lot of influence but this comes at a time when we can actually put America first, the needs of our people and our business first.  This is a time to make sure we are making a re-investment in the American economy and we are not the world’s fools,” Gaetz said.

Gaetz has made Economic Nationalism and Conservative Populism a platform for his “American First”  platform, elevating himself as a fighter for the people of Florida and a defender of Constitutional Rights for American citizens.

A tweet outlines the dreams of Speaker of the House, Nancy Pelosi, D-CA, whose demands for the Stimulus:

You wanna talk about slush funds? Wtf does this have to do with coronavirus? pic.twitter.com/9WvnlyEuhU

Over at the Hill this week the Democrats are strangling a Stimulus Bill meant to assist the American people during the economic downturn, the Cornovirus has caused, but the Democrats are stuffing the bill with their dream “green bills” and funding for other agenda items that only the very far left wants.

Gaetz wants his bill added to the Stimulus.

According to a Press Release, Gaetz, “introduced legislation today to prevent any funds appropriated by the U.S. Congress, including coronavirus relief funds, from being distributed to businesses owned by the Chinese government. The “No CHINA (Chinese Handouts In National Assistance) Act” would ensure that American taxpayer dollars used in any COVID-19 funding package do not support the communist regime in China, or businesses owned by the Chinese government.

China’s inaction, distortion of data, and outright lies have exacerbated the global coronavirus epidemic and helped fuel its rapid global spread. Under the “No CHINA Act,” companies owned by the Chinese government will not receive any American taxpayer dollars from Congressional aid packages.”