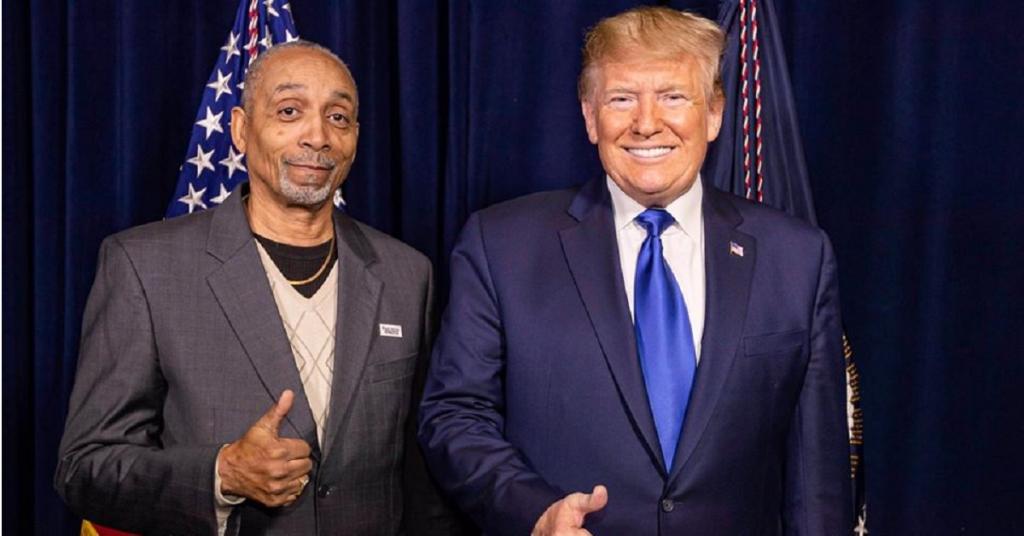 Mason Weaver. (Clarence Mason Weaver), a former Berkley Black Panter from the Civil Rights era, a veteran, a well-known radio, and media personality and author of books such as, It’s Ok To Leave The Plantation, was on Patriots Soapbox Sunday, to talk about his new site, including a link to a “Certificate Of Forgiveness For White Guilt”.

“I don’t know why White people allow themselves to be so crippled over a name. What does racist mean and why should I care? White people need to worry about building their own strong culture, just like Black people do,” Weaver said.

Weaver, a serial entrepreneur, talked about the value of entrepreneurship to help heal the racial division in the country, and also to help build a healthy and strong culture in Black American communities.

White Guilt is the self-imposed feeling of doing something wrong to Black people, and overcompensating with heavy regulations on all Americans to ease the guilt of racism.

“GET YOUR OFFICIAL CERTIFICATE OF FORGIVENESS HERE CLARENCE MASON WEAVER IS THE ORIGINAL AUTHOR AND CREATOR OF THIS DOCUMENT.  ITS INTENDED USE IS TO LIGHTHEARTEDLY GESTURE TO WHITE PEOPLE THAT THEY ARE FORGIVEN AND NO LONGER HAVE TO LIVE WITH WHITE GUILT,” is posted on Weaver’s new website, www.leavetheplantation.org.

Weaver is interested in building support in for President Donald J. Trump, and in building leadership and prosperity in both the Black and White Communities in America.

“I built the website because I want a safe place for people to go to interact with grassroots leaders and to build a new culture, especially for American Black people.  We never had our own culture, and we start one now.  President Trump is doing a great job for us, but he can not do it alone,” Weaver told the hosts of Rebel Legends, on Patriots Soapbox.

Also on the website is Weaver’s petition for, establishing “Black Future Month“, a cornerstone to his plan.

“We owe so much to those who came before us. It is for their struggles and sacrifices we celebrate their victory. From the tears and misery they endured, we gain our strength. In honor of all who struggled and died, in memory of all who resisted and suffered, for those who lived a life not worth living to preserve life for us, we honor them by embracing our future.

Communist Millennial Americans Want To Be Controlled By The Government