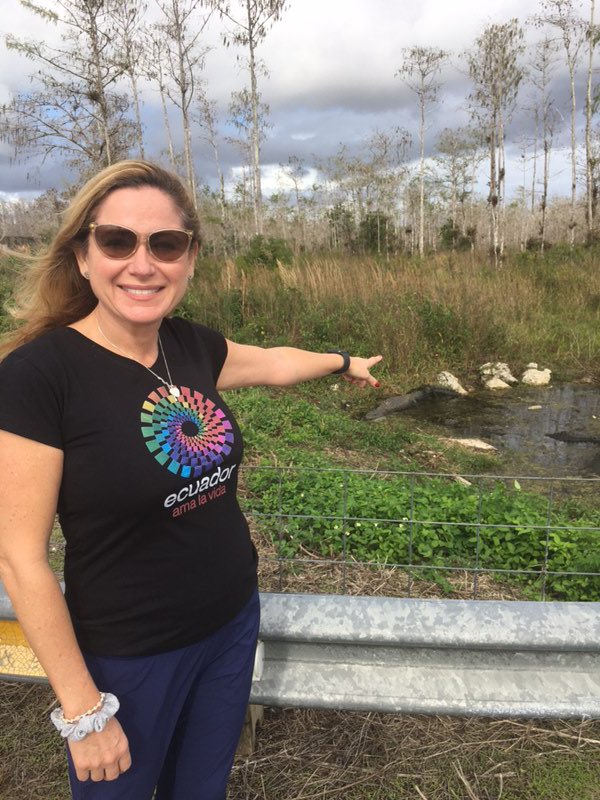 The husband of Democrat Debbie Mucarsel-Powell, member of the House Judiciary Committee who impeached President Donald J. Trump over a phone call with Ukraine, was the recipient of a large amount of money from an oligarch from Ukraine.

Showing that the Democrats are never concerned with the appearance of their greed, power-seeking and corruption, there has been no question from the Democrat’s media allies on this obvious conflict of interest.

The Miami Herald reported in 2018, during the mid-term election campaign cycle:

“The husband of a Miami Democrat hoping to unseat U.S. Rep. Carlos Curbelo this November has financial ties to an Eastern European oligarch dogged by allegations of contract killings and embezzlement.

Public records show that Debbie Mucarsel-Powell’s husband, Robert Powell, spent much of the last 10 years as general counsel for companies owned at least in part by Igor Kolomoisky, a wealthy Ukrainian businessman involved in banking and mining. In federal financial disclosures, Mucarsel-Powell reported that her husband of 15 years earned most of their household income during the previous two years — at least $695,000 — from a ferroalloys trading corporation associated with Kolomoisky.”

Yet there was no inquiry by the mainstream media about this at the time of the Impeachment inquiry into Trump’s Ukraine involvement.

“There is a double standard in Mucrasel-Powell’s ability to impeach the President for his work in Ukraine, simultaneously, allowing her husband to earn money from Kolomoisky, a thug from the same foreign power,” reported the Federalist.

The GOP Chairwoman Ronna McDaniel posted on Twitter about in mid-December, and various independent news sources saw the irony of how the “swamp media” ignore the story.

What got ZERO attention: Her husband took $700K from firms tied to a Ukrainian oligarch under FBI investigation.

The Washington Post often quotes Mucarsel-Powell, a rabid opponent of Trump’s America first agenda, who often lies and says that Trump is “using his position to line his own pockets”.

We think Mucarsel-Powell should put her money where her mouth is, her husband apparently makes a lot of it from her access to foreign money in the US House of Representatives.

#ForThePeople #DefendOurDemocracy because for many of us who’ve lived through & seen abuse of power we know this can’t happen in #America pic.twitter.com/wXq4fjhpLX

VIDEO: Barr Reveals More by What He Doesn’t Say