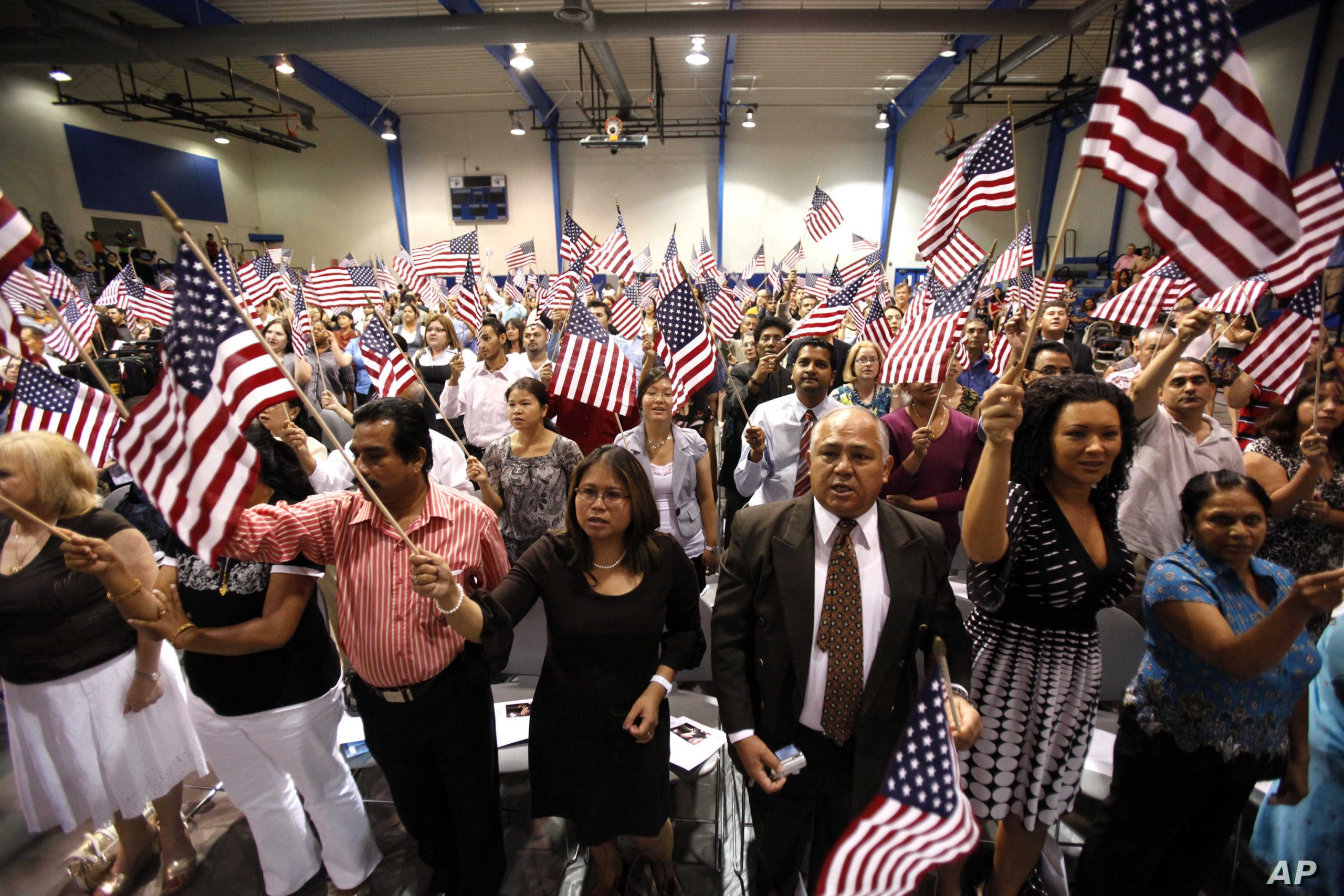 LaRouche Pac hosted a call for activists, bloggers and journalists, Thursday, to highlight their voter engagement strategies and to focus on two men, Larry Johnson and Bill Binney, who have inside experience and information on the government corruption threatening to displace President Donald J. Trump.

Dennis Speed, the moderator, first discussed the idea that 2020 election is going to depend upon a large number of Americans who are eligible to vote, but historically do not vote, or get engaged in politics.

They discussed  engaging the people who make up the “Populist” movement, who are American citizens, who make up the majority, who often remain aloof from elections for various reasons.

“Those voters want to hear someone reach out and talk to them, so they can see that this person running is not a hustler, a charlatan, a liar,” said Speed.

“That is why we are in the street telling people they have a relationship with President Donald J. Trump,” Speed said.

Binney was asked about his possible appearance before a Senate hearing, to testify on his previous statements that Russia did not hack the DNC, based upon his extensive professional experience and his own investigations.

“I should be there at the Senate trial [for Trump’s Impeachment]  because my testimony could blow a hole in the government’s conspiracy about Russia, but I have not received a subpoena,” Binney said.

Binney, on the call talking to a group of journalists, bloggers and activists said Thursday that “The survival of Trump in on citizens to have information. And Barr and Durham need to do the right thing, they need to indict the people who are the shadow government. And if they don’t indict people,  Trump will be by himself.  The Swamp has been there for decades and they are protecting each other.  Once one starts to fall the wall fall, we need to get information out to people. So people can have the information, look at the reaction to electing Trump, that is what happens when people are informed if we allow people to get brainwashed- they repression and conditioning like Pavlov dogs- people are going around it- some way to get info out to people who are not controlled by MSM or swamp.”

Barbara Boyd, from LaRouche Pac, finished by saying “the survival of the president depends on your joining the fight- start out as a citizen and realize you are in a fight for the survival of the country, so Trump is not alone, we need you to take yourself and make your self a leader. “