Activist Judges, Lawyers and Professors Out Themselves In Impeachment Letter 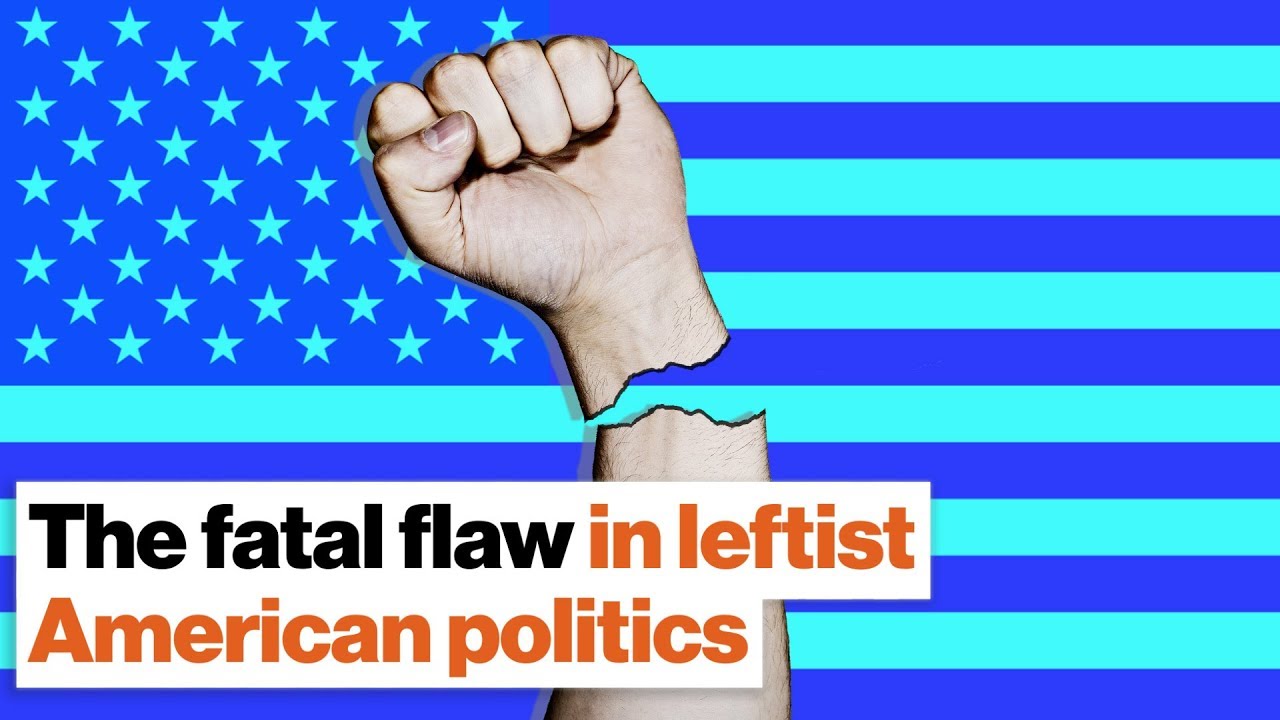 After the very strange impeachment event in the US House of Representatives this week, most pundits and media commentators have taken a step back from talking about their findings on impeachment as they wait for Speaker Nancy Pelosi (D-CA) to make up her mind about whether she is going to take herself seriously or not, and send the articles of impeachment to the US Senate for a trial.

One high profile Democrat Lawyer, who testified for the Democrats at the House impeachment hearings has come out and said that if Pelosi doesn’t forward the articles to the Senate, Trump is actually not impeached.

For those who still care, see this 1868 Florida SCt opinion unearthed by @kewhittington. The sources at p. 675 et seq. show clearly that impeachment occurs when the case is presented “at the bar of the Senate,” not before. @adamliptak @tribelaw @marty_lederman

However, this is a good time to revisit a group of 828 people in academia who sent a letter claiming their own expertise on the US Constitution, as if anyone was wondering what leftist scholars were thinking, and demanding more impeachment than they already got in the long House Hearing Scandals.

They call themselves “Legal Scholars on Impeachment” and they wrote a letter on Dec. 6th about their findings that President Trump was guilty and should be impeached and removed from office.

The group of 878 leftist professors who claim they are US Constitution experts are from a  group called “Protect Democracy” apparently do not know that the word “democracy” never was in the US Bill of Rights or the US Constitution.

In other words, they just really want what they want, and that is to protect their status and that of the people with who they politically align.

According to Protect Democracy, “Our democracy is in danger. Our democracy is facing threats we haven’t seen in generations. Protect Democracy is a nonpartisan, nonprofit organization dedicated to fighting attacks, from at home and abroad, on our right to free, fair, and fully informed self-government. Together, armed with our Constitution and the rule of law, we can fight back and protect our democracy from those who would do it harm.”

2000+ historians raised their voices on #impeachment explaining @realDonaldTrump's abuse of power: “that powerful members of government would become, in Hamilton’s words, ‘the mercenary instruments of foreign corruption.’” #NotAbovetheLaw #twitterstorians https://t.co/qCsP25oZ1E

Protect Democracy often writes about their large leftist activist groups and the reasons why their members’ demands are more important than what the American voter has decided at the ballot box.

So thanks professors for letting Americans know where you are hiding out and unduly influencing young American minds.

You will find a list of colleges to avoid at the link.