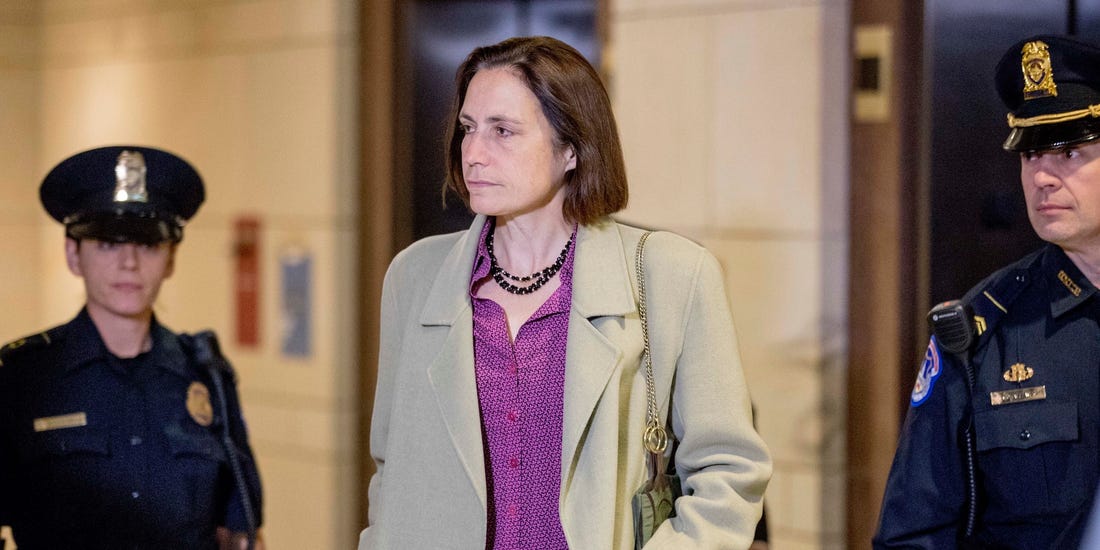 On the War Room Impeachment podcast, the three co-hosts talked about the expected testimony of Fiona Hill, a British born agent who calls herself a “Russian Realist” who worked with the National Security Council, and is before in the House Intel Committee on Impeachment hearings against President Donald J. Trump, Thursday morning.

The [Impeachment] sideshow, is the sideshow of Ukraine, but we have an existential struggle with China,” Stephen K. Bannon, Chairman of Citizens of the American Republic said. “Expect Fiona Hill to say Russia is still our biggest enemy,” he said.

Talking about the morning headlines, Bannon said it was the “Watergate echo” when former President Richard Nixon was in the headlines before he resigned. The Media has made up their minds Trump is guilty, even though the Democrats do not have a crime.

At the same time, the Mainstream media is pushing their narrative that Trump is over, and impeachment is a done deal, the War Room podcast is turning narratives upside down with different points of view that Russia is not the massive threat we have been led to believe.

They are even being censored by Youtube, John Fredericks the owner of the platform, said.

The War Room covers both sides of the debate but doesn’t echo the Mainstream Media.

Co-host Raheem Kassam said,” we called it yesterday, about Sondland,  we said he was trying to be all things to all people, he has sort of gotten away with it.  He quickly went to the airport and got away.”

Miller repeated that Trump thought it was a good day.

Trump: It was a 'GREAT' day for GOP and me in Wednesday's impeachment hearings https://t.co/vwZAFE3l8M

Chairman of the Intell Committee, Adam Schiff (D-CA) was scrambling Wednesday night, after Gordon Sondland testified,  to decide what charge was the strongest against Trump.  The three speculated what they thought might be the final charge.

“The Media have gone back to Quid Pro Quo and also using the Pressure Campaign line we spoke of, you can see the circular word garbage that is going on,” Bannon said.

“They are trying to tie the meeting in New York in May,  to the Miltary aid.  They need something for bribery.  They may be going for Bribery,” Bannon said.

Thursday will see a new round of hearings with Hill the first to testify.

Kassam pointed out,  “Fiona Hill’s opening statement-reads like they are building the narrative they are working-class people, good deplorables.  She is a great American patriot, who was hired by Flynn,” he said.

“The War Room will investigate that,” Bannon said.

“She will stress over and over that Russians are gearing up to interfere with 2020,” Kassam continued. “So if you disagree with sending lots of foreign aid, then you must be a Russian agent.”

Bannon chimes in, ” What you will see today is that Russia is our enemy, that we have to worry about Russia and they negate China.”

Kassam read from his article on Hill:

The piece – published on the website of the establishment Brookings Institution website on November 8th 2016 – proceeds to recount Vladimir Putin’s rise to power, relating many aspects of his base, messaging, and campaign to President Trump:

Miller, said, “well, she has a degree in Russia. She calls herself a Russian Realist.”

“She wants us to see that she is working-class, came from Brexit people. She has a PHD from Harvard, she was an intern for Today Show,” Kassam said.

“She is the party of Devos, establishment.  That is exactly how people come up in the system, so surprising people who rejected the establishment had chosen her,” said Bannon.

“She is very smart, world views, deeply at odds with the President. They view this as the 1-2 punch,” Miller said.

Kaseem tied it together by saying that Hill’s opening statement looked like, “if you reject this narrative, you must be working with the Russian to take 2020.”

“Fiona says she is a Russian Realist, and Trump says we don’t have to demand that Russia is an enemy,” Miller said.

“Who was in charge of vetting her?”Kassam asked.

The War Room podcast is a daily broadcast, with Stephen K. Bannon, Former Chief Executive of the 2016 Trump Campaign, Chairman of Citizen of the American Republic, Raheem Kassam worked with Nigel Farge on Brexit, Jason Miller, Chief Communications for Trump 2016

The podcast can be found in iTunes, Sticher, google play, sound cloud, WarRoom.org, Daily at 9 AM Eastern, and 5PM Eastern.  On Facebook at TrumpAtWa, Citizens of the American Republic, Americas Voice. On Twitter @WarRoom2020